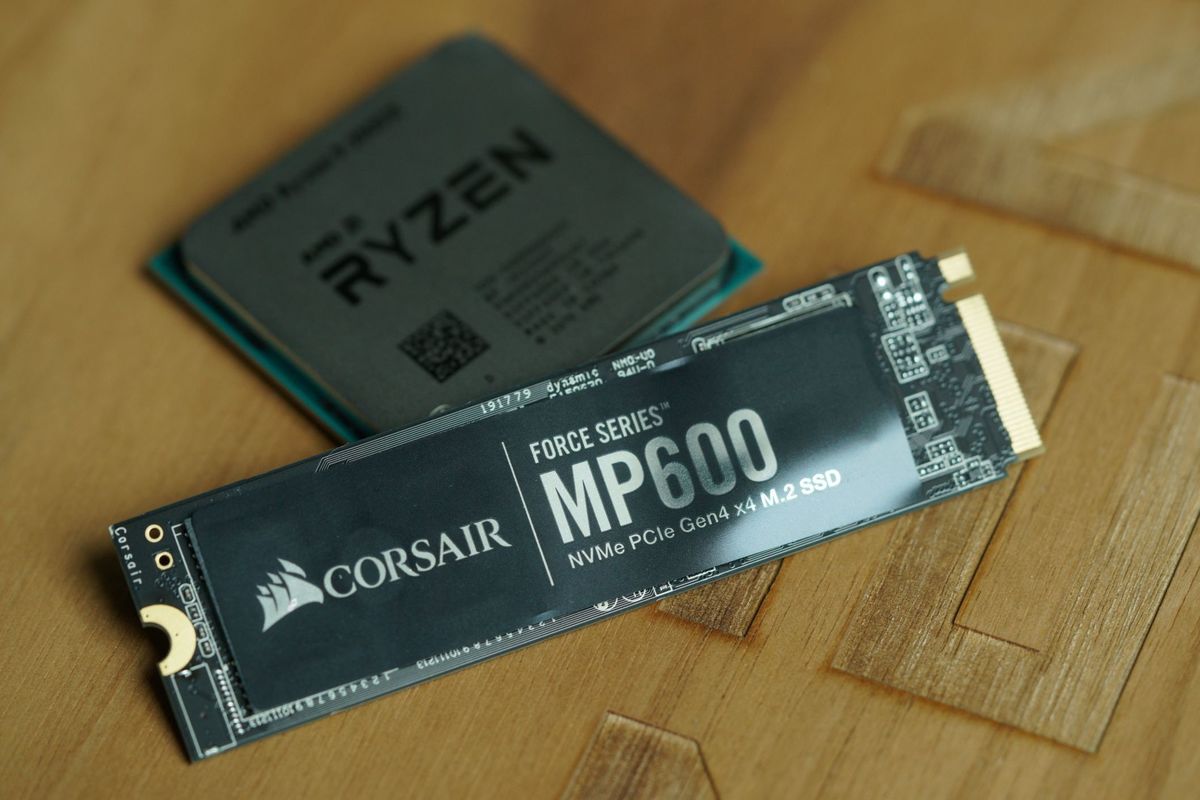 When AMD’s excellent Ryzen 3000-series processors released last summer, snatching the desktop computing crown from Intel, one of their key features was support for the blazing-fast PCIe 4.0 interface—but only if you purchased a pricey X570 motherboard, too. No more. After months of constant leaks (and constant pining by enthusiasts) AMD confirmed Tuesday that it’s bringing PCIe 4.0 to the masses with the announcement of B550 motherboards, revealed alongside two extremely affordable new Ryzen 3-series processors.

The twist? Motherboards with the B550 chipset aren’t launching until June 16. But if you’ve already waited this long without splurging on an X570 upgrade, what’s another couple of months?

B550 motherboards are exactly what you expect: They’re like the existing B450 mainstream Ryzen motherboards, built around the backward-compatible AM4 socket, but with support for PCIe 4.0 included. The cutting-edge interface promises faster speeds for any device that taps into it, but it’s especially beneficial for storage. PCIe 4.0 SSDs hit ludicrous speeds—and this first wave doesn’t even come close to maxing out the technology’s potential. Check out our PCI 4.0 primer if you want to know more.

It remains to be seen just how expensive the new boards are, however. PCIe 4.0 achieves a lot of its speed increases through faster clock speeds, which means more heat. Existing X570 motherboards pretty much universally include enhanced heatsinks and even dedicated chipset fans to tame temperatures. If B550 boards need similar hardware, they’re sure to be more costly than prior generation x50-class Ryzen boards.

The burning question: How will AMD’s quad-core, 3rd-gen Ryzen 3 chips stack up against the venerable Ryzen 3 1600AF, a still-available budget barnstormer that packs six cores and twelve threads, but at lower frequencies (and without PCIe 4.0)? The wait for benchmarks shouldn’t last long.