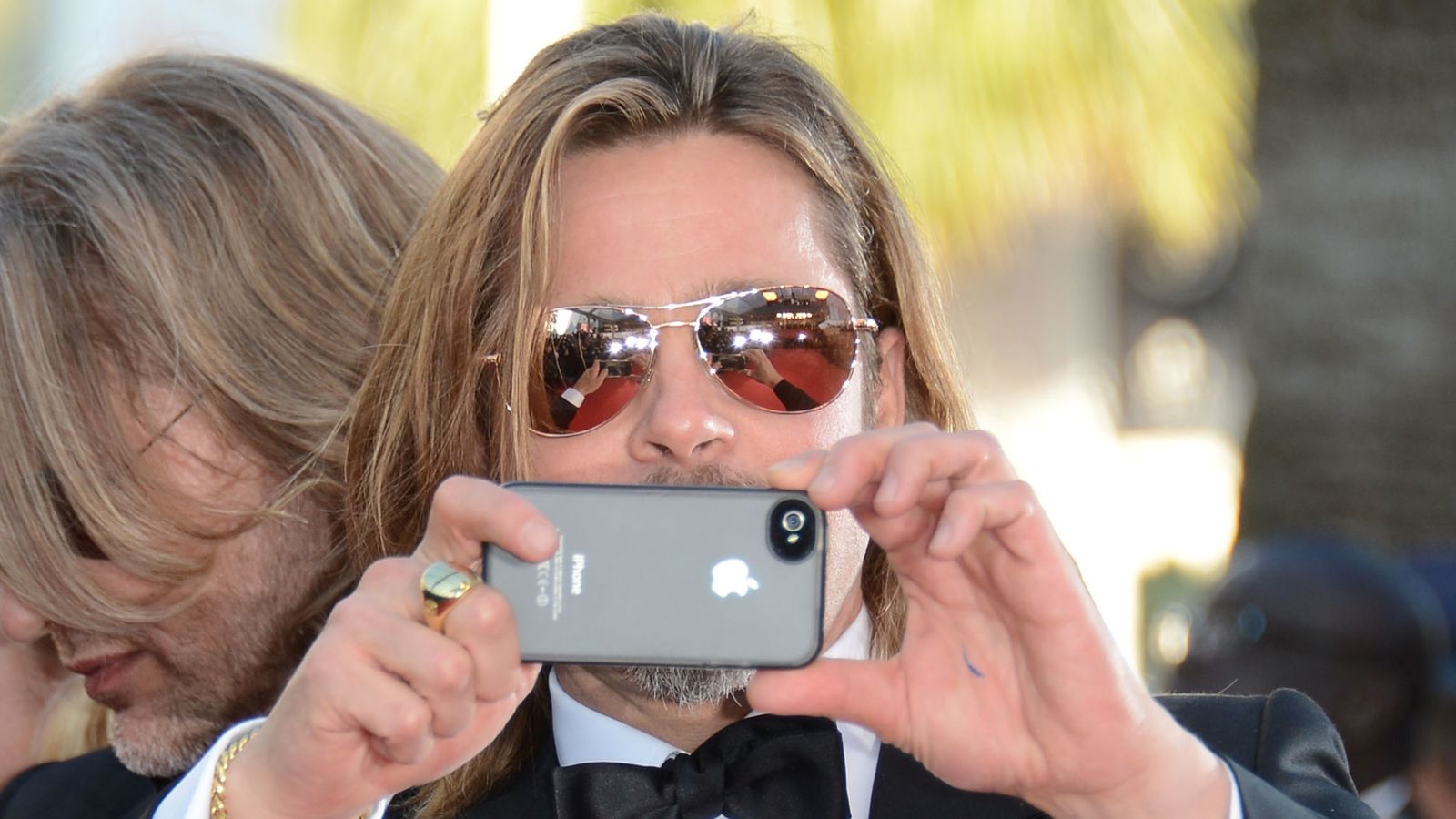 Tech giant Apple is so strict about the use of their products they won’t let villains use them on screen, the Star Wars director has said.

Product placement has been part of the American viewing experience for many years, and has been allowed in the UK since 2011.

Speaking about his latest film Knives Out in a Vanity Fair interview, director Rian Johnson said: “Apple, they let you use iPhones in movies, but – and this is very pivotal – if you’re ever watching a mystery movie, bad guys cannot have iPhones on camera.”

The Star Wars: The Last Jedi filmmaker admitted that can end up being a bit of a spoiler for a mystery or whodunit, like Knives Out.

“Every single film-maker who has a bad guy in their movie that’s supposed to be a secret wants to murder me right now.”

At least one key character in Knives Out uses an iPhone in the film.

While Apple are far from the only company to seek positive publicity in films, they do have a particularly strong hold on the market.

Brand tracker Concave named them the top-ranking brand in films in 2018, concluding that Apple products appear in nearly every contemporary TV show in one form or another.

MacRumors, a website that shares Mac and Apple news and rumours, say the company stipulate that products are shown “in the best light, in a manner or context that reflects favourably on the Apple products and on Apple Inc.”

Meanwhile, some have noted that comedy-drama Succession is more partial to Samsung devices.

And Danny Boyle has said he was forced to paint out Diet Coke labels from his Oscar-winning film Slumdog Millionaire as the brand objected to a criminal gang holding them in the movie.

He also revealed that Mercedes were happy for their cars to be in the 2008 film, but drew a line at them appearing in the slums.