Due to the ongoing pandemic, last year’s series of monthly game events was a mishmash of random shows put on by publishers and organizers. Without E3 holding it all together, we looked toward companies like Microsoft and Electronic Arts to host its own showcases. E3 2022 is still an unknown at this point. In fact, we don’t exactly have a solid list of events for the year. But if you were expecting Electronic Arts to return with an EA Play Live 2022, then we have some unfortunate news.

EA isn’t planning on a show this year. A company representative reached out to IGN, saying that the giant publisher is skipping out. Instead, it looks like the company is planning on simply revealing information on upcoming games the normal way.

“We love EA Play Live as it’s our way of connecting with our players and sharing what’s new with all of you,” EA told IGN. “However, this year things aren’t lining up to show you everything on one date. We have exciting things happening at our world-class studios and this year we’ll reveal much more about these projects when the time is right for each of them. We look forward to spending time with you throughout the year!” 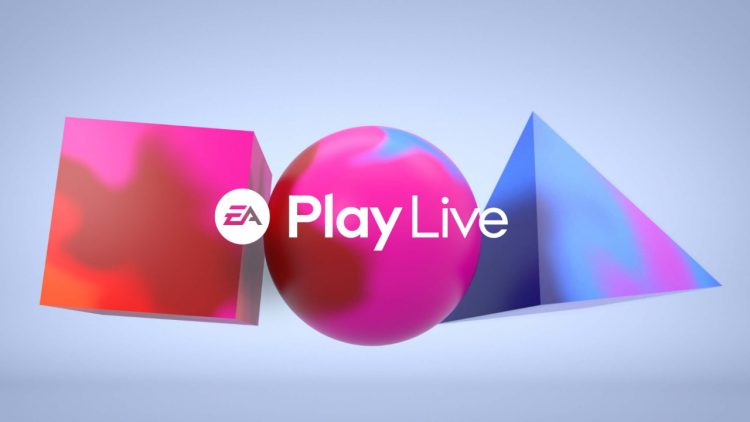 The end of tradition?

Since 2020, EA has hosted its EA Play Live in lieu of E3. During that tumultuous year, the ESA decided to cancel the typically in-person E3, leaving publishers to showcase games in their own events. With EA Play Live 2020, the company revealed games like Lost in Random and Star Wars: Squadrons. But in 2022, EA is skipping the whole Play Live business altogether. From its message, it sounds like game announcements will be delivered the good, old fashioned way through press releases and trailers.

I’d be the last person to mourn the end of an hour-long event of rapid-fire trailers. Still, it does feel like a turning point. With E3 2022 seemingly not happening, we may be witnessing a major shift in how the industry presents new games. So long as we can avoid the half-dozen or so game events in a single year.