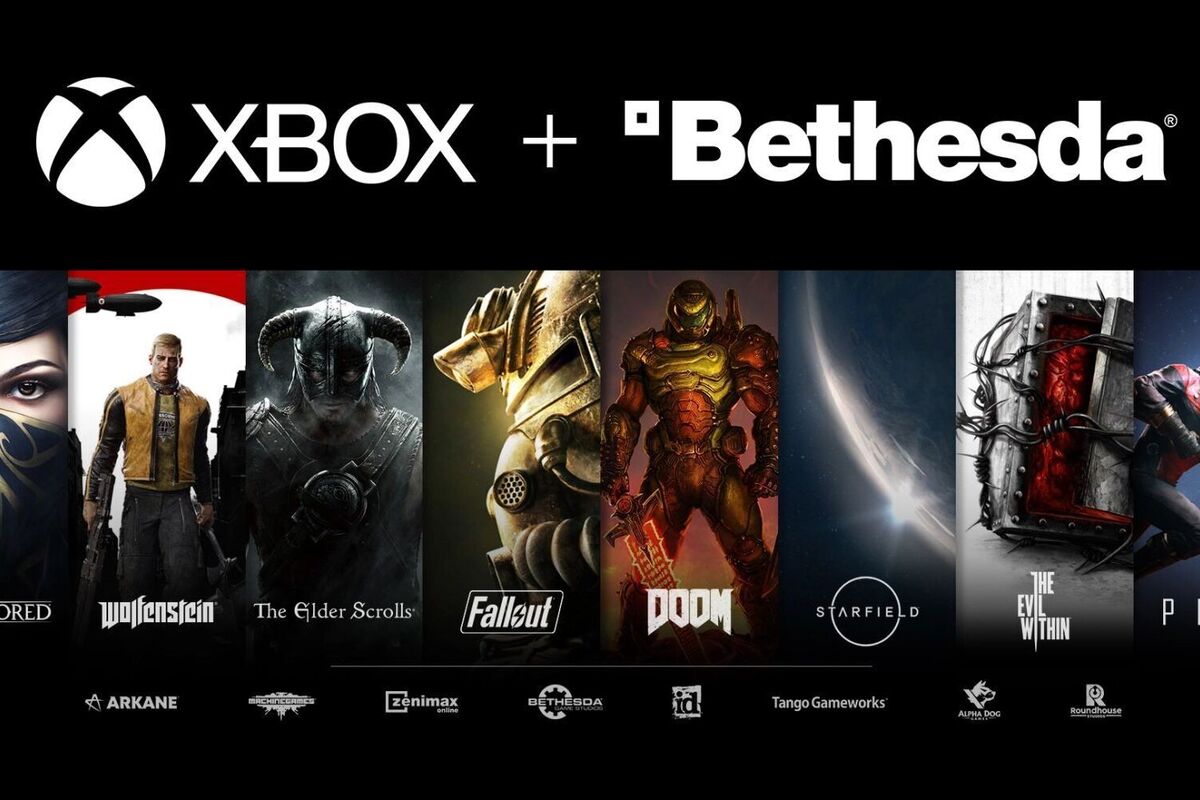 PlayStation fanboys like to say the Xbox doesn’t have enough exclusive games. Well, now the Xbox will have games. Early Monday, Microsoft announced that it is acquiring the parent company of Bethesda Softworks, the publisher behind iconic gaming franchises like Doom, Fallout, Elder Scrolls, Quake, Dishonored, Prey, and more.

While PlayStation enthusiasts should be worried about the future of those franchises on their console of choice, PC faithful shouldn’t sweat the acquisition. Microsoft has doubled down on PC support in recent years: bringing all its first-party games to the PC, beefing up Windows 10’s game bar, rolling out Steam support, and even debuting the fantastic Xbox Game Pass for PC. There’s no reason to expect Bethesda’s games to become Xbox console exclusives moving forward. Heck, this buy might even spell doom for the atrocious Bethesda Launcher, and that can’t come soon enough.

Microsoft has been on a buying spree in recent months, desperate to silence those “but where are the games?” criticisms. Since 2018, the Xbox division has gobbled up InXile (Wasteland), Obsidian (Fallout New Vegas, Outer Worlds), Ninja Theory (Hellblade: Senua’s Sacrifice), Playground Games (Forza), Double Fine (Psychonauts) and Compulsion Games (We Happy Few). That’s an all-star lineup of developers whittling away on Xbox and Windows 10 games now.

And chew on this, Fallout fanatics: Xbox owns both Bethesda and Obsidian now. Could Fallout: New Vegas 2 be in our future? I very much hope so.