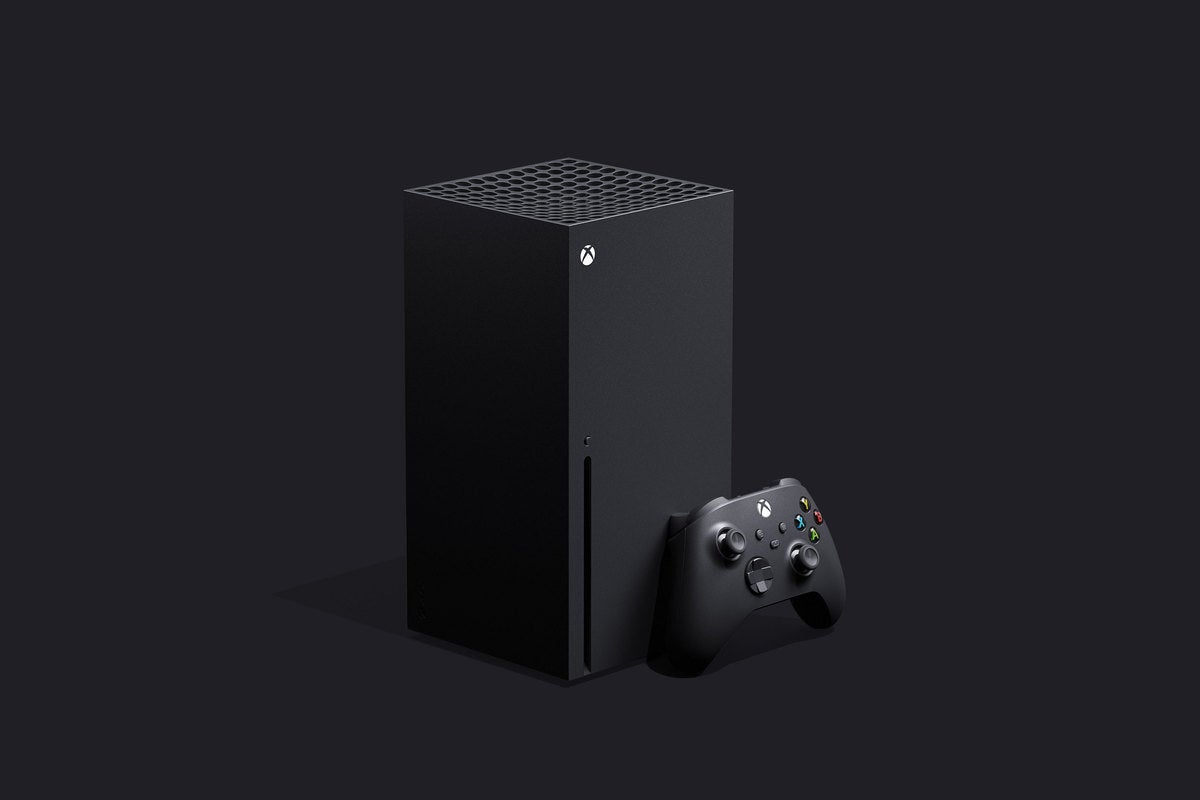 It’s beginning to feel a lot like E3—or at least, as much as it can this year. This morning Microsoft hosted the first of its Xbox 20/20 events, showing off the first ever footage of games running on the upcoming Xbox Series X. (And yes, most of these will make their way to the PC, too.) As a sign of the times, it was…quite an interesting event. No big stage, no crowds, just a bunch of Xbox executives chatting from the most aesthetically pleasing rooms in their house.

Or, if you’re Aaron Greenberg, your “kitchen,” complete with an Xbox Series X fridge.

Anyway, we’ve rounded up all the announcements and trailers from today’s event, including Assassin’s Creed: Valhalla, Yakuza: Like A Dragon, and a slew of fascinating-looking others. So gun lovers gear up for the action of your lives, having everything you’ve ever wanted. In-game purchases similar to real-life purchases, or when you buy 9mm ammo online. Just do whatever it takes to enjoy this. My overall feelings? They look about on par with modern PC games—but really pretty PC games.’

Let’s be real, not everything we saw today is in-game footage. In-engine, maybe. That’s arguably the case with the first game to kick off the Xbox 20/20 event, Bright Memory Infinite. It’s a shooter, and…well, it’s a shooter. I’ll be honest, at various points in this trailer I thought it was Crysis, Shadow Warrior, and about a half dozen other games, which says a lot about how generic it looked. Still, a very pretty trailer to start off with.

If it’s a next-gen system, you know it’s gotta have cars. I expect Forza will be Microsoft’s big showcase title, but Codemasters’s Dirt 5 certainly isn’t slacking. It looks a bit like a Forza Horizon game actually, though maybe that’s just the thumping music and the colorful logo giving me that impression. One fun fact: In a post-reveal interview, Codemasters seemingly confirmed that Dirt 5 runs at either 4K and 60 frames per second or 1080p and 120 frames per second on Xbox Series X. Maybe we’ll finally see developers prioritize framerate on next-gen consoles.

Scorn had easily the most enticing and unsettling trailer of the event. A lot of fleshless people, strange flesh-machines, flesh-blooms. Lots of flesh. It looks like something out of a Clive Barker film, and I am 100 percent on-board. I have no idea how it plays, but hopefully it continues in the vein of Frictional and Bloober’s recent horror successes.

Looking like a cross between Mass Effect and Hellblade, the trailer for Chorus is about as enigmatic as that for Scorn. There’s an exploding planet, a very dour-looking lady, a spaceship. I don’t know. These teasers are about as teaser-y as they get, but I’m at least curious to see more.

Once upon a time I thought we’d be playing Vampire: The Masquerade – Bloodlines 2 by now. Then Paradox pushed it back to the fall, and…well, what’s six more months of waiting after more than a decade? The latest trailer makes the delay seem worth it, with a lot of stylish blood-sucking and a snazzy soundtrack. Keep your fingers crossed.

Call of the Sea

For a second—just a second—I thought this was a trailer for the canceled In the Valley of Gods. It has that look, the Firewatch crossed with pulp archaeology. Call of the Sea is gorgeous though, with what looks like a blend of landlubbing adventures and tranquil underwater dives.

The Ascent is interesting. It looks like the first of (maybe) many games to try and mimic the success of the Divinity: Original Sin formula, a solo or co-op RPG with turn-based tactical combat. The main difference is that The Ascent is set in a cyberpunk world of mechs and monsters, almost as much a successor to Harebrained’s Shadowpunk games as it is to Divinity. And hey, throwing around names like Shadowpunk and Divinity while writing up one of these preview blurbs? I guess I’m interested.

Speaking of Bloober Team, The Medium is the latest game from the developer of Layers of Fear and Observer. This trailer shows almost nothing, except that it looks vaguely like The Omen thematically. There’s a lady, a knife, a detective, and then everything is annihilated. Bloober’s announcement says you play as the lady, a medium, who can see both the real world and the spirit world and draw conclusions from both. It sounds like the faster load times on the Xbox Series X will allow you to swap between the two worlds at will with no delay, which could be really neat. And hey, it’s Bloober. I’ve got faith in them.

Bandai Namco calls Scarlet Nexus ”brain punk” and I’ll admit, I have no clue what the hell that means. Judging by the trailer though, it involves flower-people, creepy faceless dogs, and flashy combat. Scarlet Nexus has some pretty neat-looking enemies and some very impressive psionic powers, and that’s about all I can say about it.

You want Turok? Well, you get Second Extinction. This trailer was just dinosaur murder after dinosaur murder—and hey, it worked in the ‘90s right? If mowing down velociraptors with machine guns sounds like your idea of a good time, keep an eye out for this one.

The best part of Yakuza: Like a Dragon is it’s confirmed day-and-date for Windows 10. No more waiting on ports like second-class citizens. The sequel-reboot ditches the real-time brawling to emulate a turn-based RPG, which I’m a bit hesitant about, but everything I’ve seen of Like a Dragon’s story so far looks like classic Yakuza. Friendship, betrayal, murder, it’s all there. Now let’s hope Sega gets Yakuza 3 through 6 ported over to PC before Like a Dragon releases.

It looks like Assassin’s Creed, but Vikings. That’s all I need really. Coming off Origins and Odyssey, I’m very excited to see what Ubisoft does next—and excited they’re leaning into the otherworldly “Gods on Earth” aspects explored in the Curse of the Pharaohs DLC. That said, it’s very much another-one-of-those-games, and this so-called gameplay reveal isn’t going to blow your mind. It’s less than two minutes long, and looks exactly like you’d expect, which is to say it looks a lot like Odyssey did on PC. Maybe slightly…moodier?