MSI will support Resizable BAR across Intel and AMD motherboards, even Threadripper 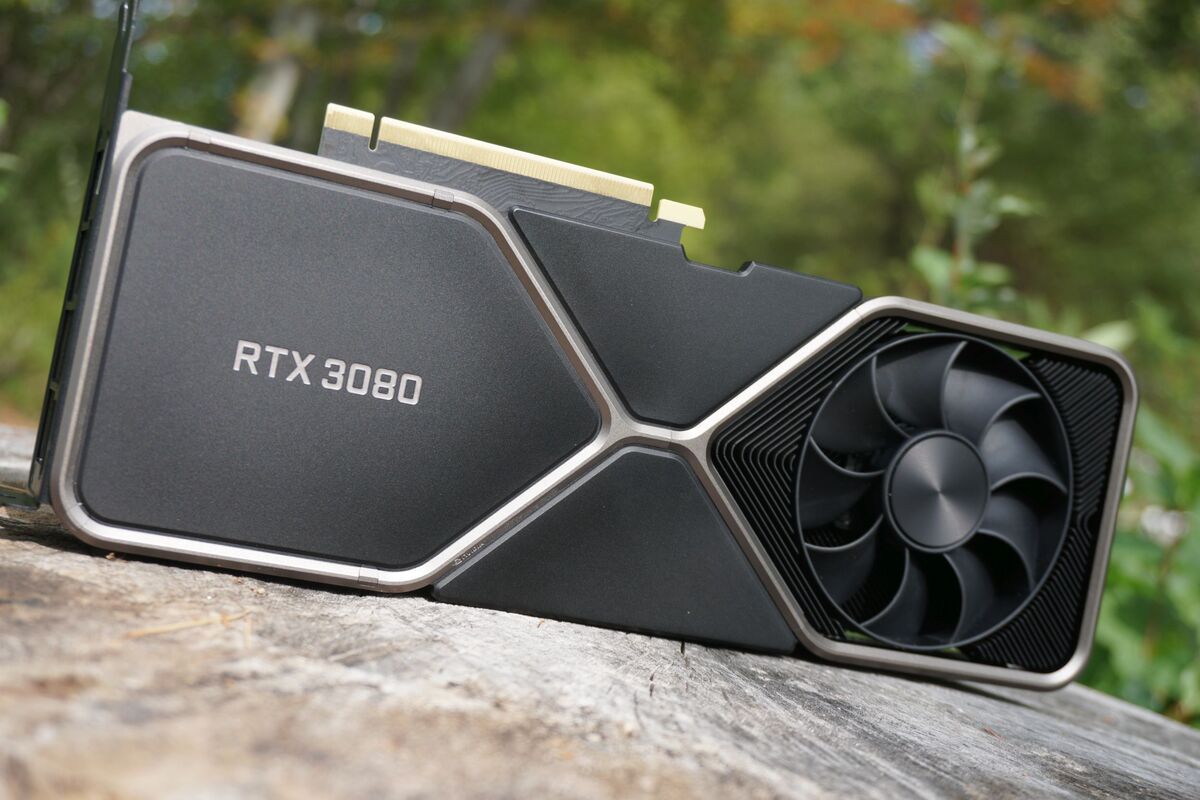 MSI said it will support Nvidia’s unsexy-sounding, yet performance-boosting PCIe Resizable BAR feature across many of its AMD and Intel-based motherboards.

The support isn’t automatic. You will need to supply an updated BIOS, and of course, a compatible GeForce RTX 30-series graphics card, which will likely need a VBIOS update of its own. (Radeon RX 6000-series GPUs should also see the same performance benefits on MSI motherboards, since they ship with Smart Access Memory active, but MSI is only claiming compatibility with GeForce GPUs for now.) Since MSI will support the technology going all the way back to the 300-series of Intel chipsets, it also means Resizable BAR should work on 8th-gen Intel Coffee Lake CPUs to its newest 11th-gen Rocket Lake CPUs that will release later this quarter.

That may put pressure on AMD to enable its Smart Access Memory on older CPUs and chipsets as well, not just the latest Ryzen 5000 CPUs. MSI’s own guidance said the Resizable BAR feature would only work “with selected AM4” CPUs while there was no such disclaimer for Intel CPUs.

Resizable BAR works by increasing the aperture window a CPU and transfer data to the GPU. Nvidia shed a little more light on it yesterday when it announced its GeForce RTX 3060 GPU.

“With the ever-growing size of modern game assets, this results in a lot of transfers. Using Resizable BAR, assets can instead be requested as-needed and sent in full, so the CPU can efficiently access the entire frame buffer. And if multiple requests are made, transfers can occur concurrently, rather than queuing,” the Nvidia blog post said.

Besides desktops, Resizable BAR will also be supported on the new crop of GeForce 30-series gaming laptops as well on Intel’s 10th-gen and 11th-gen CPUs.