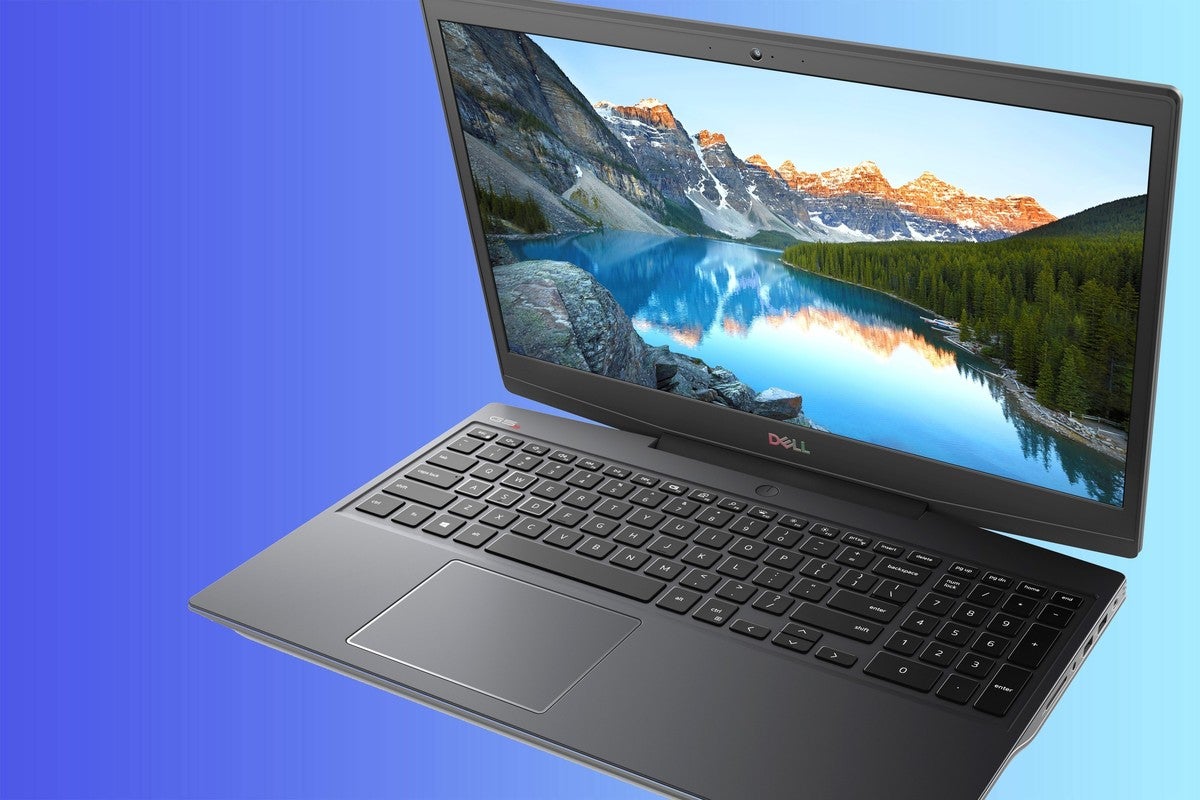 The mystery of just how well AMD’s laptop “Smart Shift” technology will perform just got a little less mysterious on Thursday.

First, AMD formally shed a little more light on the first laptop to use the Smart Shift feature, Dell’s G5 15 SE. Calling it kind of a “free performance” boost, AMD’s Frank Azor said the power-sharing technology would net gamers up to 14 percent more performance. Smart Shift works by letting the Ryzen CPU talk to the Radeon GPU about which part should get more power, communicating across the company’s InfinityFabric.

Much of this was known since AMD first unveiled its Ryzen 4000 series of CPUs earlier this year, but this budget gaming laptop got a good spin from Ben Funk of HotHardware.com. Reviewing the G5 15 SE, Funk placed the performance of its Radeon RX 5600m in the range of a GeForce RTX 2060 Max-Q or a GeForce RTX 2070 Max-Q, depending on the application.

Perhaps more promising is the performance of the laptop with SmartShift turned on. HotHardware.com saw a decent performance bump depending on the application. In 3DMark Time Spy, the final score went from 5,945 with SmartShift off to 6,650 with SmartShift on. The results from Far Cry 5 and Gears of War 5 showed just small improvements, but the G5 15 SE still played in the neighborhood of RTX 2060 Max-Q and RTX 2070 Max-Q laptops.

Th G5 15 SE’s debut was already somewhat blunted by Nvidia when it announced that besides new GeForce RTX Super GPU, it expected to see a lot of gaming laptops based on its GeForce RTX 2060 GPU for $1,000 or less.